Toon de Rijk has been cultivating roses in Chaam, Holland since 1994. His roses are known throughout the Netherlands, and he is a welcome guest at the Dutch plant markets. The roses are now blooming on French soil and you are more than welcome to look around at the nursery where you can enjoy all sorts of roses. 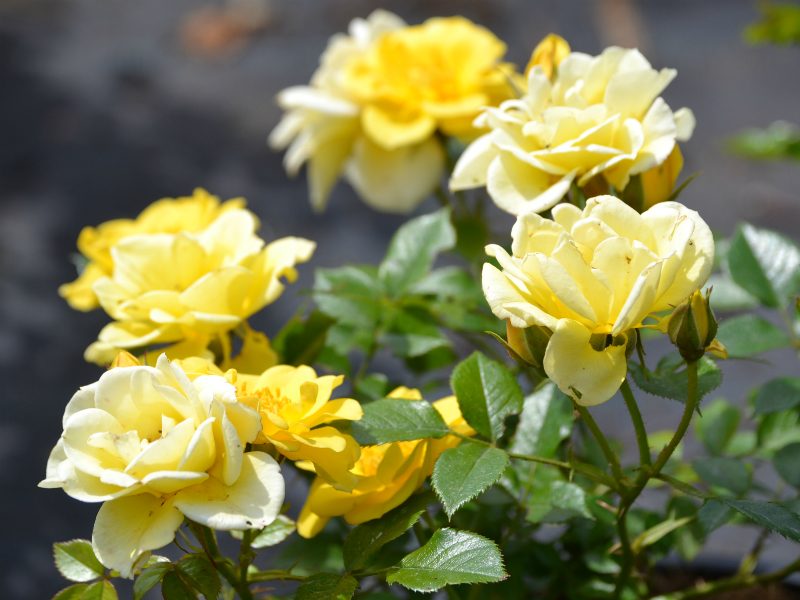 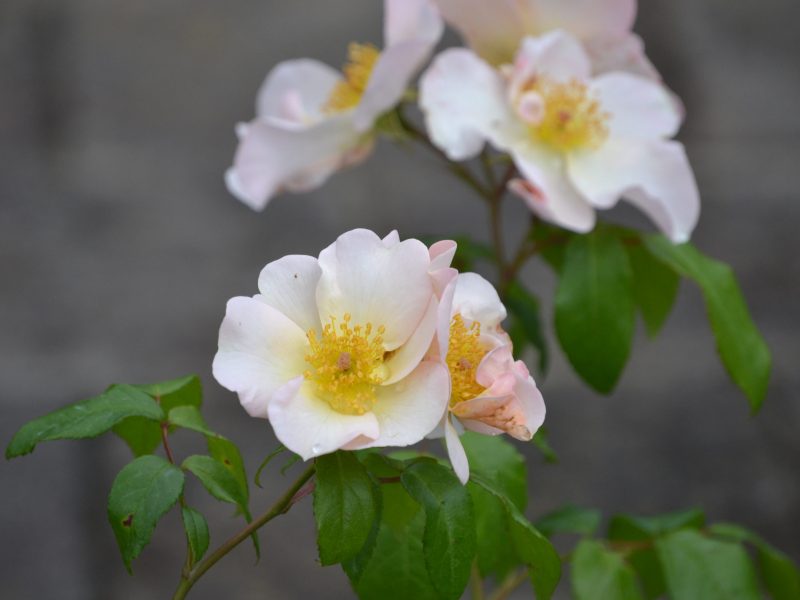 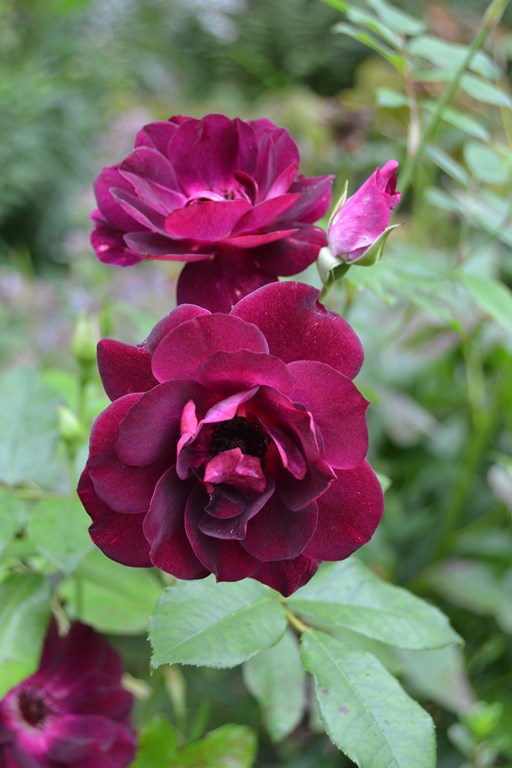 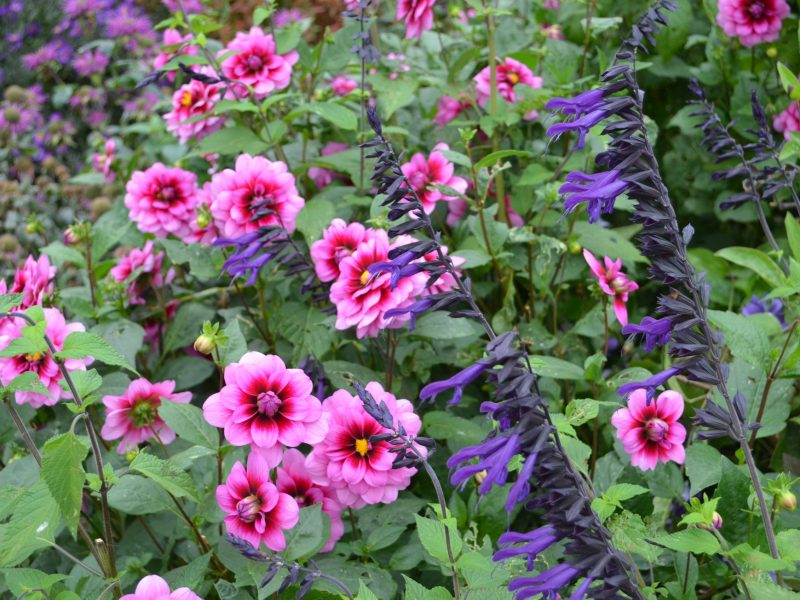 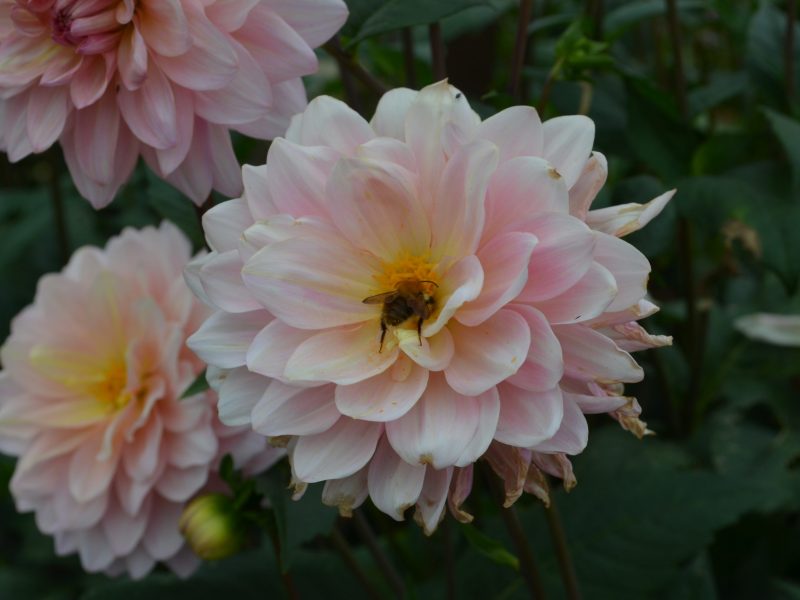 Astrid and Toon have found each other among the Dutch roses. Three years ago Astrid was often found at the Hazelhof in Rijsbergen, where Open Garden Days and weddings are held regularly. Toon, who had had his own rose nursery for over twenty years, came over and brought some roses for an event. They hit if off immediately!

Astrid had been active on French plant markets with plants and cut flowers from Holland for some time. When she wanted to move to France to be closer to her markets and because of her great love for France, Toon and his roses moved with her.

There, in the village of Boubers-les-Hesmond, they bought an old traditional sawmill with a piece of land that had been a family business for years. The house has been renovated, but with preservation of the authentic details. 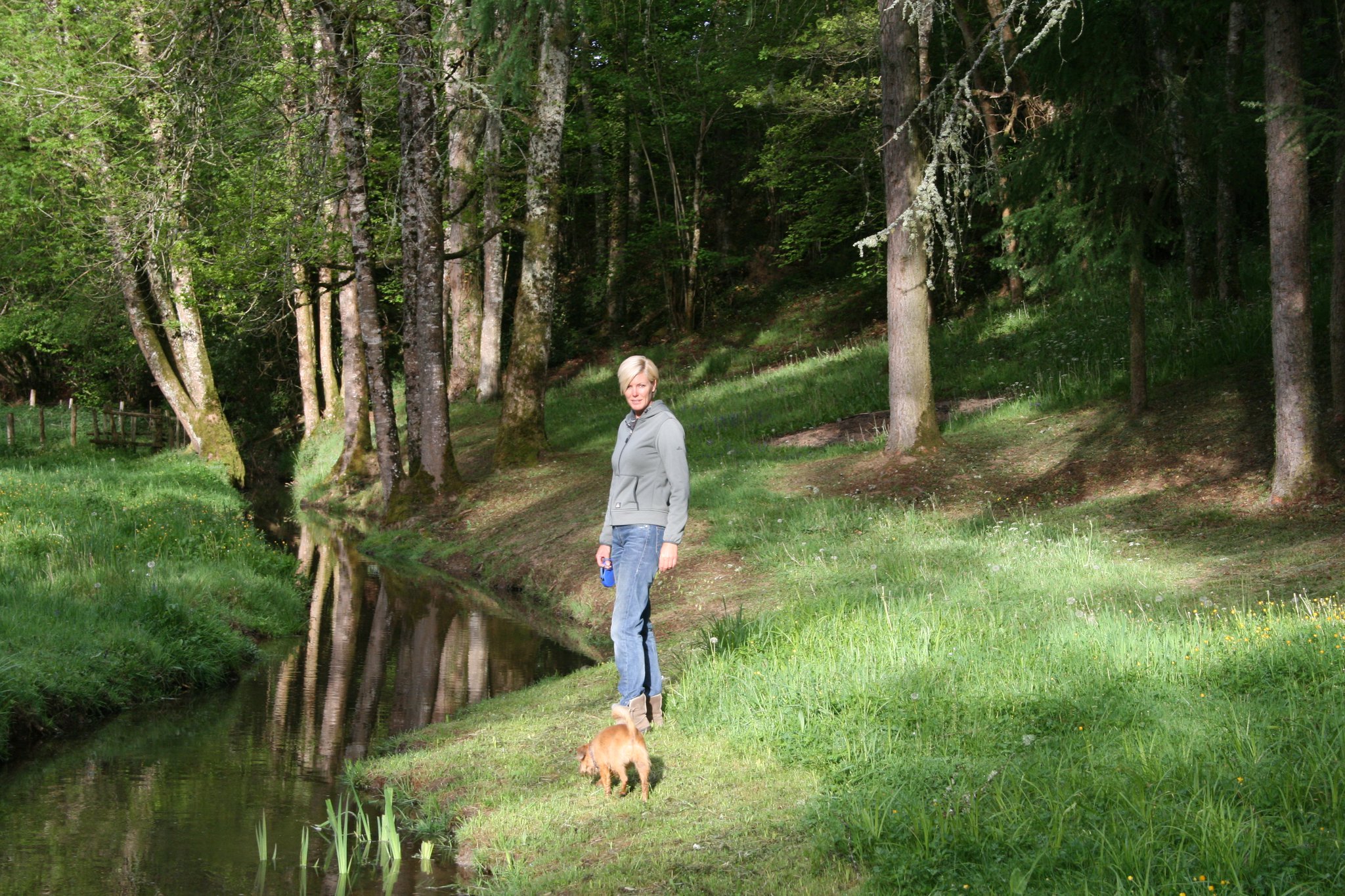 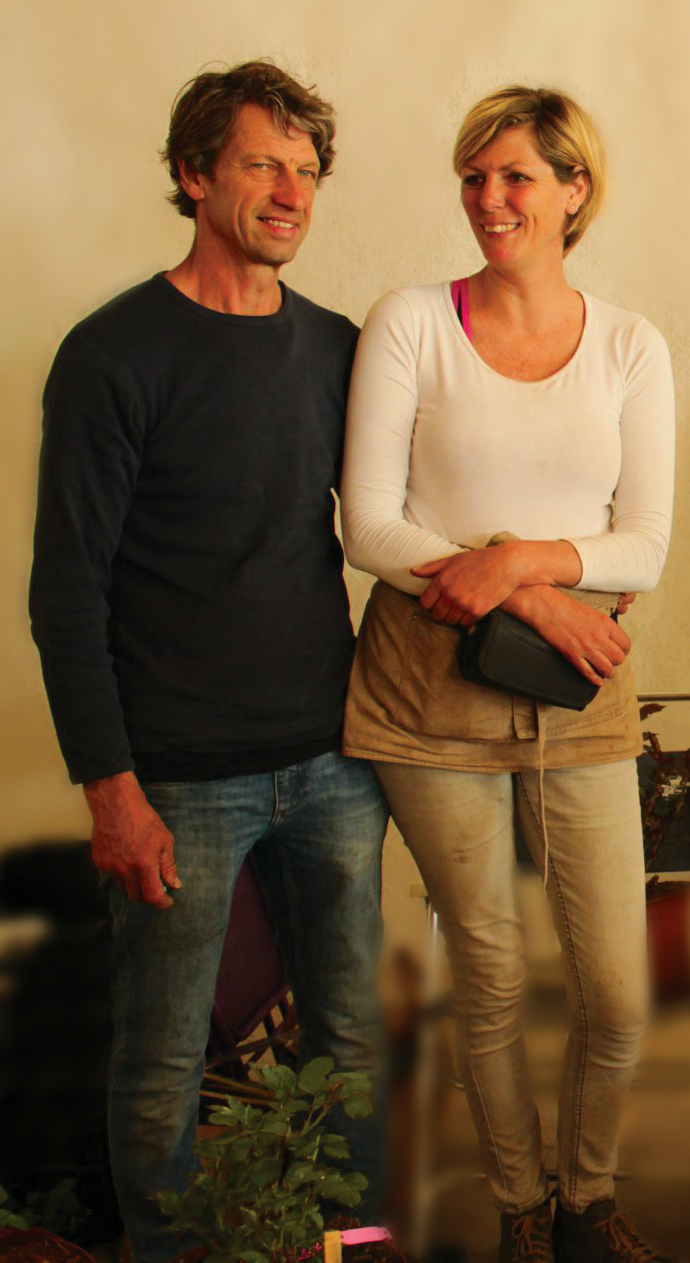 Would you like to receive a workshop or lecture about our roses?

Let us know and we will welcome you at our nursery.